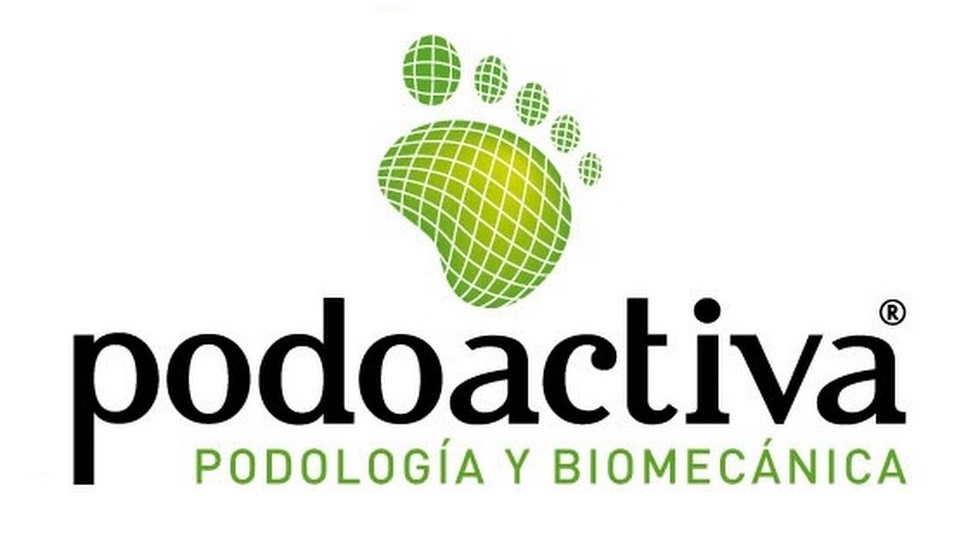 Podoactiva, founded in Huesca (Spain) in 2006 by podiatrists Víctor and Javier Alfaro), is a biotechnology-based company specialized in podiatry and biomechanics, which strives to improve the quality of people’s lives through the improvement of their gait, applying the knowledge and experience of our multidisciplinary team and innovative technology to diagnose, design and manufacture personalized treatments.

The main services offered by Podoactiva clinics are the biomechanical studies, 3D scan of the foot and customized orthotics manufacture. Podoactiva has more than 100 podiatrists and 125 clinics in Spain and designs, produces and delivers for them more than 30.000 foot insoles a year from Podoactiva’s Headquarters in Walqa Technological Park in Huesca, 1200 square meters building dedicated also to research and investigation in biomechanics and podiatry.

Another product line has been developed under the company’s new brand Younext. Younext makes the most of the accumulated experience of Podoactiva by applying its technology to any area of the body for 3D scans, robotic design and the manufacture of treatments and personalized products.

What did they do?

Podoactiva has participated in several research and innovation projects, both national and international. Podoactiva has developed together with Zaragoza University (GEMM Institute) a special software to calculate the optimal thickness of foot insole taking into account not only the static pressure platform measures of patient’s exploration, but also the dynamical ones applying finite elements analysis.

They also participated in the following European projects:

- RAPID ORTHEZ (2012-2014) : Novel system for the mass customization of foot-orthotics using Rapid Manufacturing with tailored-to-function finishing’s. The project aimed to test new materials in rapid prototyping manufacture for customized insoles. As a result of this project, the company Podosware (from Custom Goods) was stablished to perform insoles by using these technologies and also a new software was developed to help podiatrist with insole prescriptions and insoles requests.

- CLOUDSME (2013-2016) : Cloud based Simulation platform for Manufacturing and Engineering. Seventh Framework Programme. Consortium of 25 partners. Podoactiva is an end user and Podoactiva’s use case consists in developing new cloud based technologies to validate foot scans and to help engineers to design treatments on the cloud.

Thank you very much!

This is the number of visits to this website. Thank you very much for your visit!